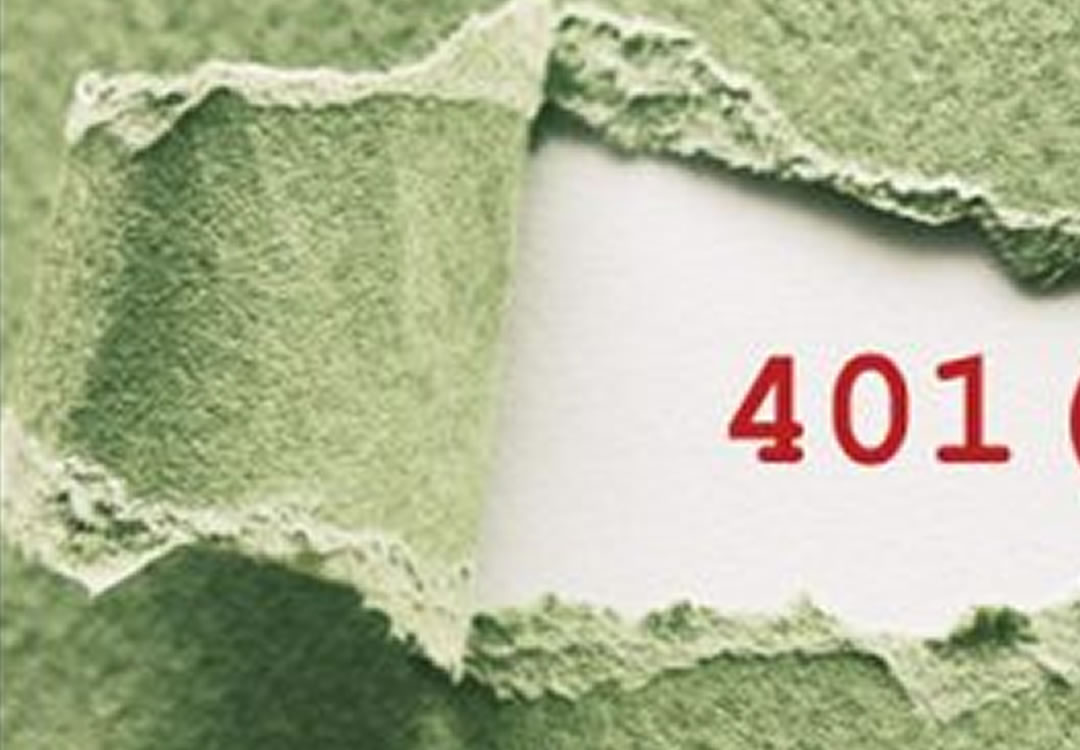 Who would have thought that your company’s 401k plan benefit can make you a millionaire? Just like Fritz Gilbert that made his way to the millionaire’s club by saving in a 401k.

In 1985, Gilbert started saving a portion of his paycheck regularly in a 401k plan. His commitment was got a fruitful return back in 2013 when he had almost $1 million saved up under his name.

Do you want to follow Gilbert’s footsteps towards the seven-digit mark? No problem, we compiled few pointers on how he did it.

There are few factors that directly affect the balance of your 401k plan. The most common is the annual contribution limit that puts a cap on how much you can add to your account each year.

This year, the 401 contribution limit is $18,500 and $24,500 if you’re 50 years old or older. How does this affect your $1 million target? Like most 401k millionaires at Fidelity including Gilbert, they have been contributing for at least 28 years.

Starting early gives you an edge when it comes to the interest earned by your fund. An early start means bigger interest rates you’ll get at the time of your retirement.

Make it a Habit to Increase Your Contributions

Gilbert mentioned that “ It was forced scarcity – Forcing ourselves to live below our means by taking increases in pay and putting them in savings”.

Your contribution’s compounded interest may look small since you have a small base. However, once your 401 plan starts accumulating through the years, you’ll see a huge jump in your 401 earning.

Stocks and stock mutual funds are proven to have higher returns than other investments available through 401k plan. At Fidelity, 401k millionaires hold approximately 77% of their listed assets in stocks. 86% of the growth from these accounts directly came from market returns. The other 14% came from contributions.

Getting a loan from your 401 or early distributions can hurt your retirement target of seven-digit figures. Fees are also one of the factors that are listed as your expense, namely annual fees from mutual funds.

When choosing an investment, look for low expense ratios. You don’t want your returns to be eaten up by high fees coming from your investments. If available, it is best to keep your expense ratios under .5%.

Keep these pointers in mind and you’ll surely join the 401 million-dollar club. Fritz Gilbert and others proved that it is possible, so you can also be the next person to join the elite club.