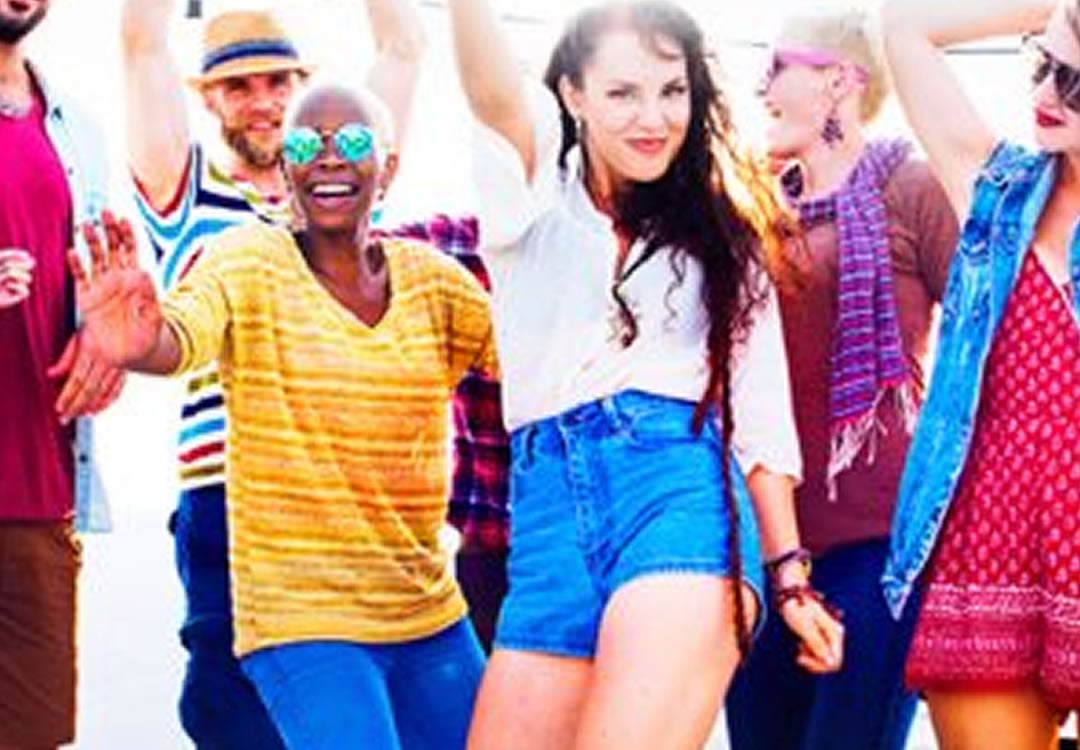 According to a statistic study by conducted Northwestern Mutual, Millennials have debts totaling an average of $36,000 and spend almost 34% of their total monthly earnings paying off the debt. Such amount almost matches the exact amount of debt that the older generations have to pay. The Baby boomers have a debt averaging on $39,000, while Gen-Xers have a debt of $36,000.

However, the millennials don’t find debt reduction as important as the older ones. 54% of the respondents who belong in this bracket prioritize saving to achieve a major milestone. These “milestones” include buying houses or getting married. In fact, these people don’t let the amount of their debt bother them too much. Only 49% chose debt repayment as their top priority.

Meanwhile, 53% of the babyboomers and 55% of Gen-Xers stated that debt reduction was a number one priority for them.

To eliminate debt, experts recommend these 2 popular strategies. These are the snowball method and the avalanche method.

What’s more effective, though, is the avalanche method. It is listing out the debts from the highest to the lowest basing on the interest rate. The person will then make a payment of the minimum balance on all the debts, and eventually make monthly payments to the debt with the highest interest rate.

However, the Harvard Business Review researchers discovered otherwise.  According to them, the snowball method is, in fact, more efficient since most people find it easier to stick with. The method begins by listing out all the debts from the least to the highest, then pay back the minimum balance on all of the debt except the least.

The most effective strategy still depends on the person who pays, however, as long as he or she will be able to acquire freedom from debt.

Based On Materials From Miss Penny Stocks